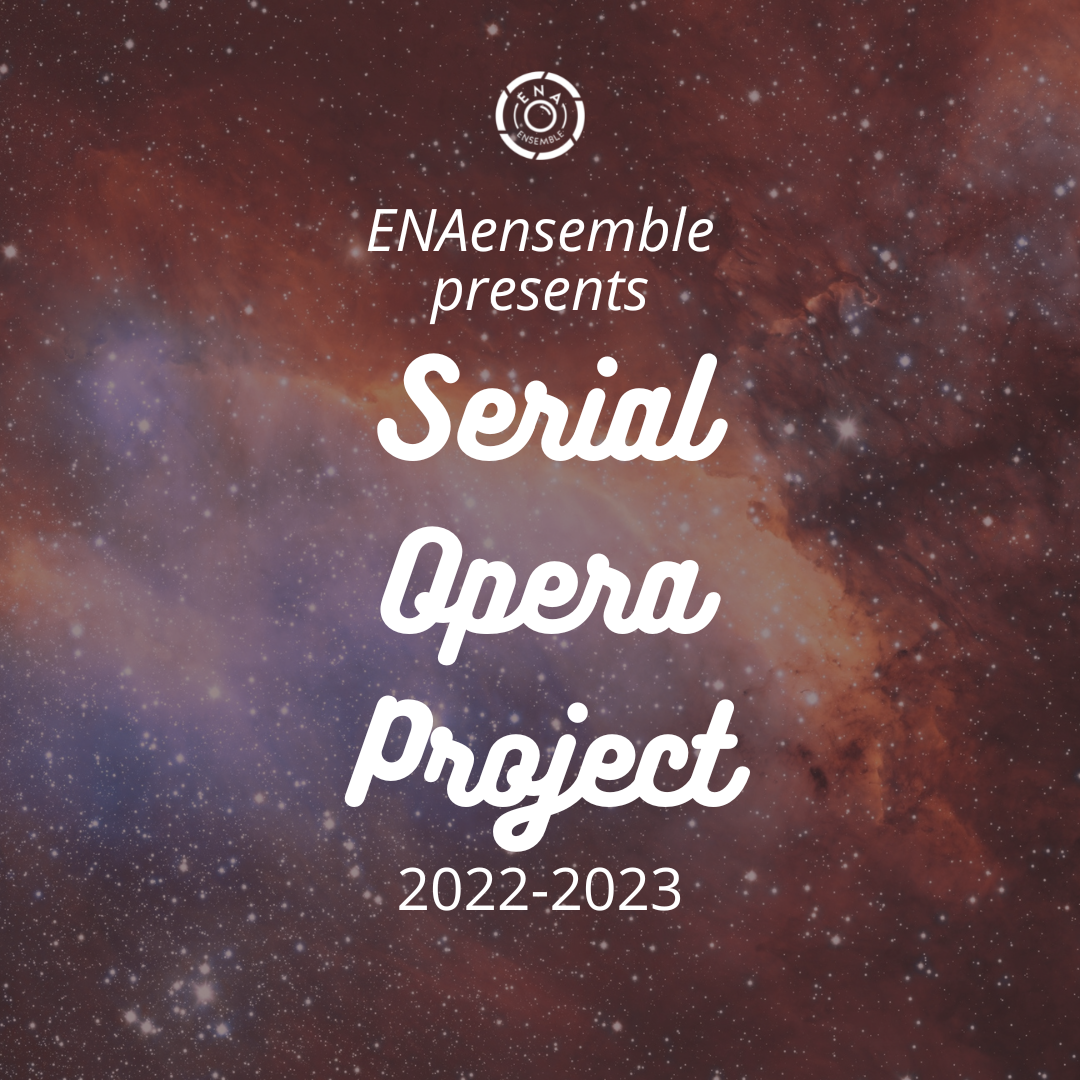 POSTPONED: Beyond the Notes: ENAensemble Presents The Celestial

POSTPONED!
We regret to announce that this program is canceled. We apologize for the inconvenience and hope to reschedule. Stay tuned for further announcements.

Join us for the first event in our Beyond the Notes noontime concert series this fall, where Philadelphia-based ENAensemble will present two new operatic works based on the theme of the celestial. This program will feature the premiere of:

After each work, a talk-back will be held to explore the audiences' response to the pieces, the thematic material, and to add context from the performers and creators on how putting this kind of new music together works. We are very excited that so many of the participants are current or former Temple students, showcasing the many different ways one can make a career of creative and collaborative music and art in our world.

This performance is part of ENAensemble’s Serial Opera Project, a multi-month performance of a new chamber opera in three parts, written by three different composer-librettist teams and centered around the loose theme of “the celestial.” Each performance in the series will feature a premiere of the next part of the opera, as well as selected chamber works and a song for voice and one instrument as part of ENAensemble’s New Song Series. Performances will be held in September, November, and January, culminating in a fully-realized “binge-staging” of the opera in 2023.