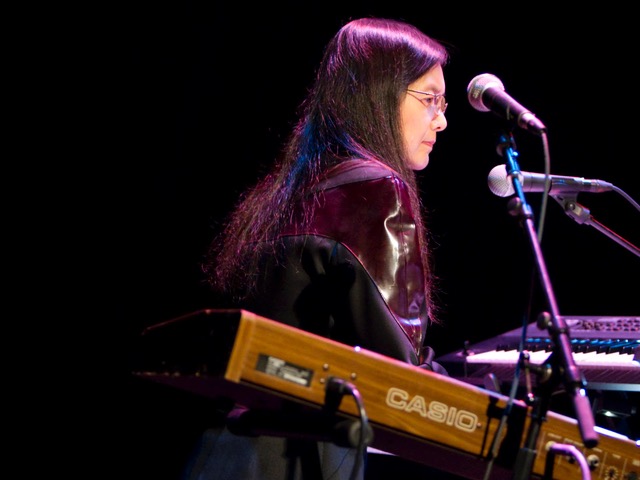 Beyond the Notes: Unending Protests—Unending Music

The Trump Presidency: A Revue

Since he announced his candidacy in 2015, Donald Trump has been a subject in music, much of it in the form of parodies, remixes, and mashups released on social media.This talk by Dr. Noriko Manabe reviews this music of the Trump presidency (mostly from the Trump Resistance) and the rhetorical tactics employed. Topics considered include humor, intertextual meanings, and circulation between cyberspace and street protests.Dr. Manabe is an associate professor of Music Studies at Boyer College of Music and Dance, and her research centers on music and social movements, popular music, and music and trauma.