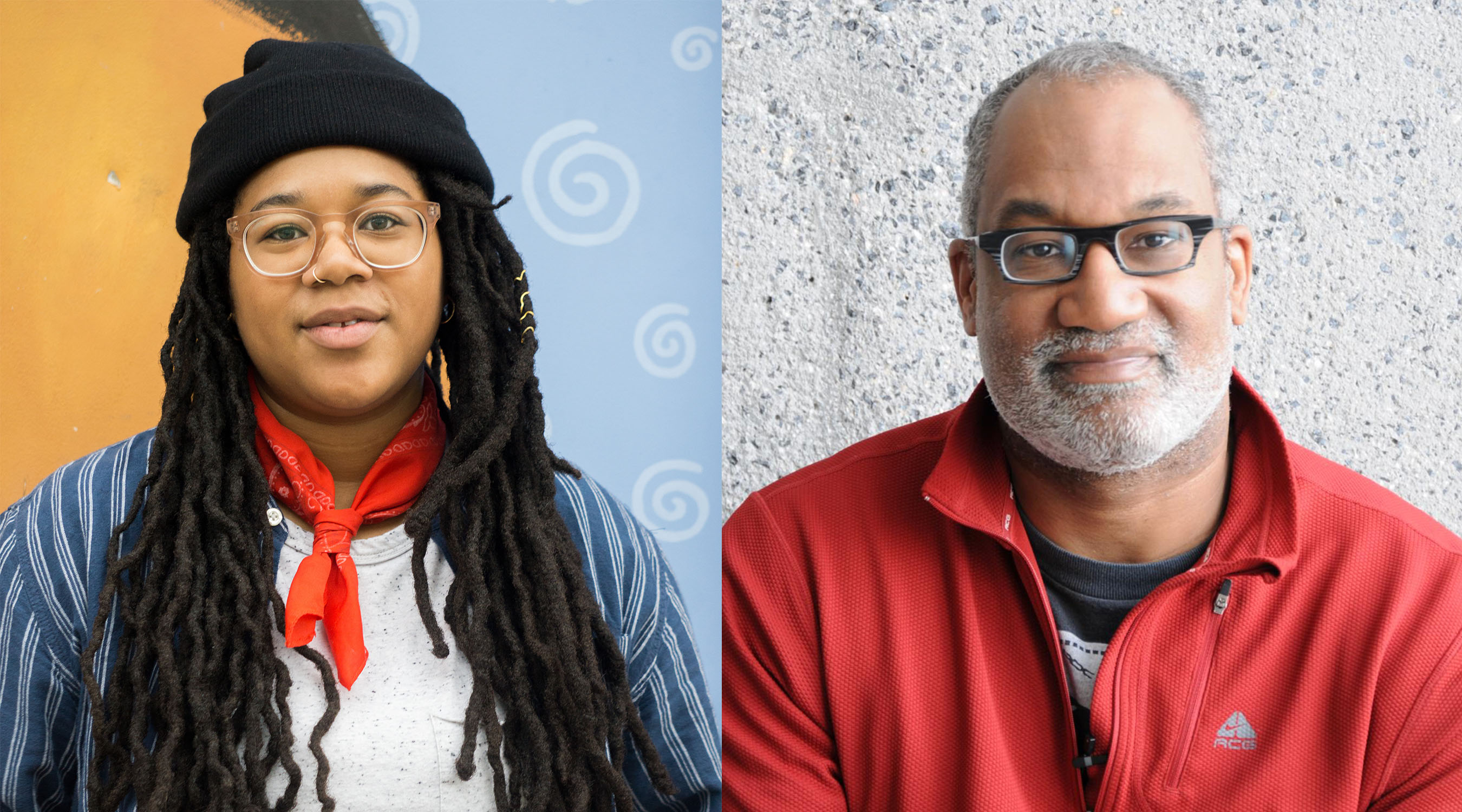 Join us for readings by poets Herman Beavers and Kai Davis. This program is presented in collaboration with the Intellectual Heritage program.

Herman Beavers (he/him) is professor of English and Africana Studies at the University of Pennsylvania. His most recent poems have appeared The Langston Hughes Colloquy, MELUS,  Versadelphia, Cleaver Magazine, The American Arts Quarterly, and Supplement. His poems have been anthologized in The 2014 Moonstone Anthology of Featured Poets, Obsession: Sestinas for the Twenty-First Century, We Real Cool: Philadelphia Celebrates Gwendolyn Brooks, Who Will Speak for America?, and Show Me Your Papers. His chapbook, Obsidian Blues, was published in May 2017 as part of Agape Edition’s Morning House Chapbook Series. His latest chapbook, The Vernell Poems, was published in 2019 by Moonstone Press. His forthcoming book, a full-length collection of poems titled, Even in Such Light (Anaphora Literary Press) is due out in late 2020. He also serves as an advisory editor for The African American Review, The Black Scholar, The Journal of Black Studies, The Langston Hughes Review, and Modern Fiction Studies.

Kai Davis (she/her) is a Black Queer writer, performer, and teaching artist from Philadelphia. Her work explores Blackness, Queerness, womanhood, and the many ways these identities converge. Kai has performed for TEDX Philly, CNN, BET, PBS, and NPR, among others. She is a two time international grand slam champion, winning Brave New Voices in 2011 and The College Union Poetry Slam Invitational in 2016. In 2017, Kai received the Leeway Transformation Award for her years of art for social change work in Philadelphia. She is currently a co-organizer for The Philly Pigeon poetry slam and retreat, Poetry Editor for Apiary Magazine, and a member of The Philadelphia Poet Laureate Committee. Her work has been published in The Offing (2018), The Shade Journal (2019), and is forthcoming in Mouths of Rain: An Anthology of Black Lesbian Thought.