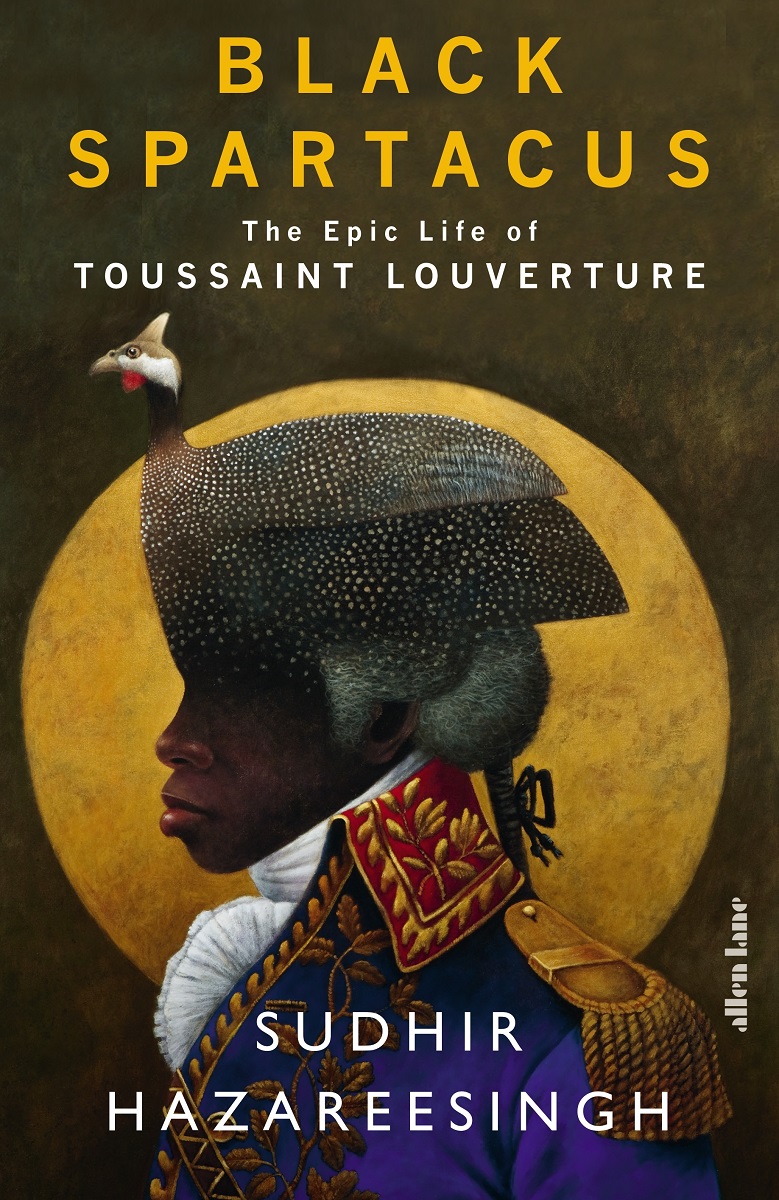 Toussaint Louverture, formerly enslaved, rose to become the leader of the only successful slave revolt in modern history—known as the Haitian Revolution. Employing groundbreaking archival research and a keen interpretive lens, Sudhir Hazareesingh restores Toussaint to his full complexity in Black Spartacus.

At a time when his subject has, variously, been reduced to little more than a one-dimensional icon of liberation or criticized for his personal failings—his white mistresses, his early ownership of slaves, his authoritarianism —Hazareesingh proposes a new conception of Toussaint’s understanding of himself and his role in the Atlantic world of the late eighteenth century.

Black Spartacus is a work of both biography and intellectual history, rich with insights into Toussaint’s fundamental hybridity—his ability to unite European, African, and Caribbean traditions in the service of his revolutionary aims. Hazareesingh offers a new and resonant interpretation of Toussaint’s racial politics, showing how he used Enlightenment ideas to argue for the equal dignity of all human beings while simultaneously insisting on his own world-historical importance and the universal pertinence of blackness—a message which chimed particularly powerfully among African Americans.

Ultimately, Black Spartacus offers a vigorous argument in favor of “getting back to Toussaint”—a call to take Haiti’s founding father seriously on his own terms, and to honor his role in shaping the postcolonial world to come.