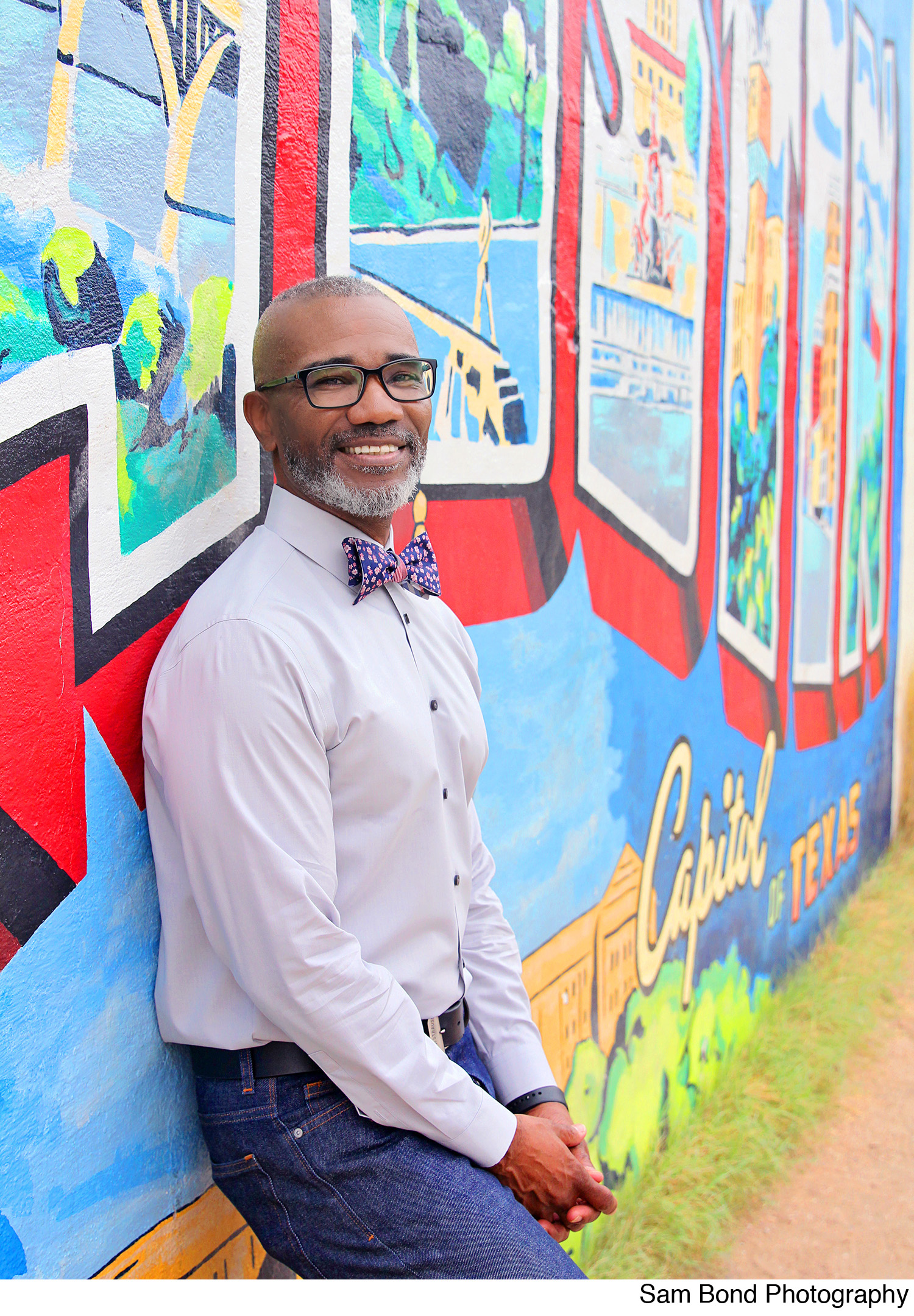 Author Talk: Don Tate William Still and His Freedom Stories: The Father of the Underground Railroad

Join us for a conversation with Don Tate, author of recently published William Still and His Freedom Stories: The Father of the Underground Railroad (Peachtree Publishing Company, November 2020).

Don Tate is an award-winning illustrator of numerous critically acclaimed books for children, including Carter Reads The Newspaper (Peachtree Publishing, 2019); No Small Potatoes: Junius G. Groves and his Kingdom in Kansas (Knopf, 2018); Whoosh! Lonnie Johnson’s Super-Soaking Stream of Inventions (Charlesbridge, 2016,); The Amazing Age of John Roy Lynch (Eerdmans, 2015), and many others.

He is also the author of Poet: The Remarkable Story of George Moses Horton (Peachtree Publishing, 2015) and It Jes’ Happened: When Bill Traylor Started To Draw (Lee & Low Books, 2102) both of which are Ezra Jack Keats award winners.

His more recent titles include Strong As Sandow: How Eugen Sandow Became The Strongest Man on Earth (Charlesbridge, 2017) and illustrations for Par-Tay! Dance of the Veggies (and their friends), written by Eloise Greenfield (Alazar, 2018); Stalebread Charlie and the Razzy Dazzy Spasm Band, written by Michael Mahin (Clarion, 2018); and Swish! The Slam-Dunking, Alley-Ooping, High-Flying Harlem Globetrotters, written by Suzanne Slade (Little Brown, 2020).

Don is a founding host of the The Brown Bookshelf—a blog dedicated to books for African American young readers—and a one-time member of the #WeNeedDiverseBooks campaign, created to address the lack of diverse, non-majority narratives in children’s literature.

He lives in Austin, Texas, with his family.

This program is part of the Black Lives Always Mattered! public program series at the Blockson Collection, which has been supported by The Pew Center for Arts & Heritage.

This program will be presented via Zoom Webinar. On the day of the program, use this link to join: https://temple.zoom.us/j/97767764105