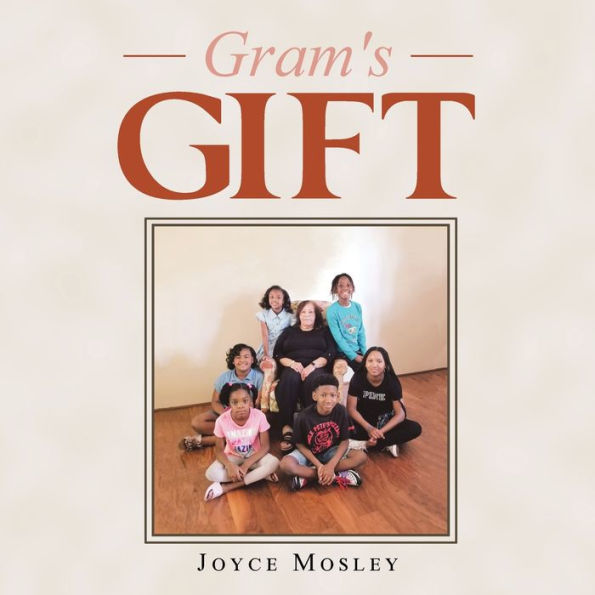 Join us for a conversation with Joyce Mosley, author of Gram’s Gift (AuthorHouse, 2020).

Gram's Gift tells the story of an African-American family with African, European, and Native American roots. Gram decided it was time for her grandchildren to know the contributions made by their ancestors. So, she gathers her grandchildren together for a family history lesson. Her lesson begins with Cyrus Bustill, who was born enslaved, purchased his freedom, operated a successful bakery business, and provided bread to George Washington's troops camped at Valley Forge during the Revolutionary War. He was a businessman, an educator, and a leader in the Black community. His children and grandchildren continued Cyrus' legacy of leadership as they were agents in the Underground Railroad, soldiers in the United States Colored Troops (USCT) during the Civil War, and advocates fighting for the right to vote for all. Gram's gift to her grandchildren is their family history.

In 2019, Joyce’s family research was featured in a PBS episode of “Movers and Makers.”

This program is part of the Black Lives Always Mattered! public program series at the Blockson Collection, which has been supported by The Pew Center for Arts & Heritage.