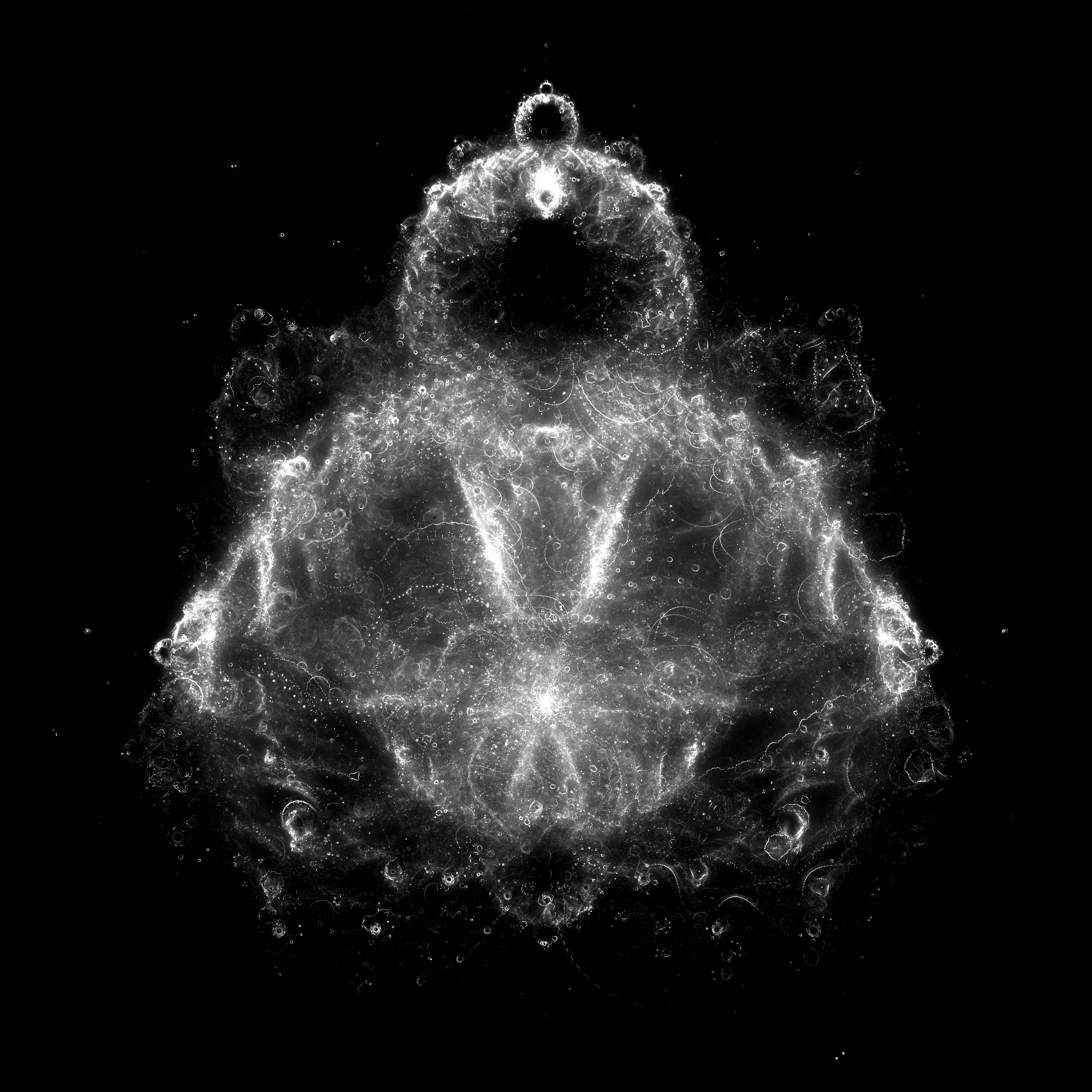 Modeling the Mind: From Buddhism to Artificial General Intelligence

Intelligence is the ability to create models of the world. Human intelligence, at times, recursively attempts to model itself. This radically interdisciplinary symposium juxtaposes Buddhist models of the mind and contemporary research in Artificial General Intelligence (AGI). How did humans understand understanding in different environments and for different purposes? What is the place of ethics, perception, logic, volition, embodiment, and consciousness in a traditional belief system like Buddhism? How does it differ from the Artificial Intelligences explored in contemporary Computer, Cognitive and Neuro-Science? What are the hopes and fears that drive human attempts to model the mind?

Join us for four short talks and a lively discussion.

Speaker info:
Joscha Bach is a cognitive scientist and AI researcher with a focus on computational models of motivation and perception, neurosymbolic AI and cognitive architectures. He has worked and lectured in AI research at Humboldt University of Berlin, the Institute for Cognitive Science in Osnabrück, the MIT media lab and the Harvard Program for Evolutionary Dynamics. He is currently VP of Research at AI Foundation, San Francisco.

Marcus Bingenheimer is Associate Professor of Religion at Temple University. He is interested in Buddhism and Computation and has published extensively on the history of Buddhism in East Asia and the digitization of Buddhist heritage.

Pei Wang is Associate Professor of Instruction in Computer and Information Sciences at Temple University. He studies artificial general intelligence and cognitive science, and builds logical and computational models of mind. He is the Chief Executive Editor of the Journal of Artificial General Intelligence.

Simon Wiles is a researcher and developer with the Center for Interdisciplinary Digital Research (CIDR) at Stanford, where he works on the application of digital techniques and methodologies, including ML and AI, to problems in the humanities and social sciences.  Prior to joining CIDR, Simon was in the doctoral program at the Ho Center for Buddhist Studies, also at Stanford.

This program will be presented via Zoom Webinar. On the day of the program, use this link to join: https://temple.zoom.us/j/94041487729