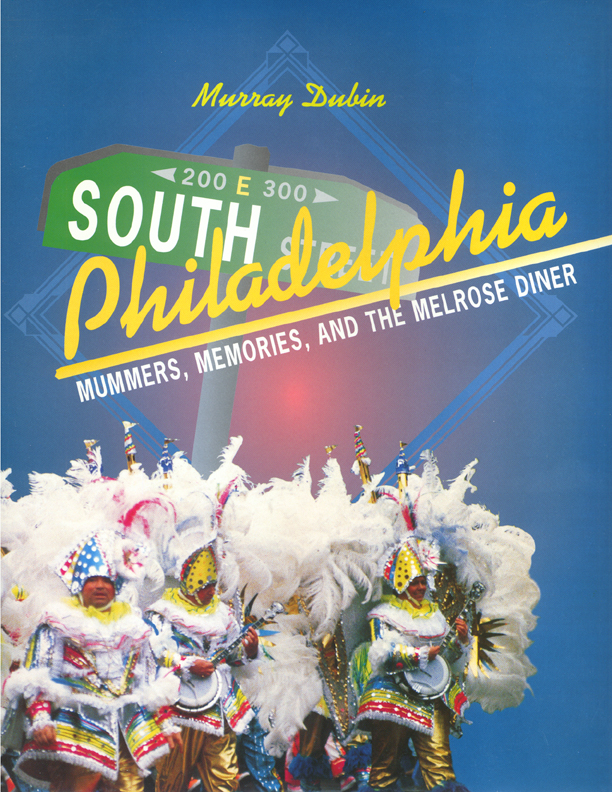 Opening of Our Greater Philadelphia Mishpachah: 50 Years of Documenting the Jewish Community With a Talk by Murray Dubin

Join us to kick off our fall Beyond the Page programming. The afternoon will feature tours at Hillel at Temple, a talk about the South Philadelphia Jewish experience by Murray Dubin, and an opening reception and celebration of the Our Greater Philadelphia Mishpachah: 50 Years of Documenting the Jewish Community exhibit.

This year marks the 50th anniversary of the Philadelphia Jewish Archives Center (PJAC), whose collections we’ve housed in the Libraries’ Special Collections Research Center since 2009. Our programming this fall celebrates this special anniversary along with our collections.

This program is supported by Hillel at Temple, the Feinstein Center for American Jewish History, and Temple University Press. This program is also part of Temple Inauguration and Homecoming and Family Weekend. Learn more at homecoming.temple.edu.

Murray Dubin is the author of three books and was an award-winning reporter and editor at The Philadelphia Inquirer from 1971 to 2005. At the Inquirer, he wrote about race and ethnicity, edited fashion stories, covered housing, wrote editorials, and served as the bureau chief in two very different cities, Wilmington, DE and Los Angeles. He was one of the paper's go-to reporters on neighborhood stories, especially those in South Philadelphia, where he grew up.

His talk will come from research he did for his second book, South Philadelphia: Mummers, Memories and the Melrose Diner, which was published with our own Temple University Press in 1996. He'll discuss the Jewish experience in South Philadelphia and his experience using archives to write the book. In 2010, Dubin published his third book, Tasting Freedom—Octavius Catto and the Battle for Equality in Civil War America, also with Temple University Press. There is now a statue of Catto outside of City Hall.

The talk portion from 4:00–5:00 pm will also be live streamed via Zoom Webinar, for those who are unable to attend or prefer a virtual format. Access the live stream here: https://temple.zoom.us/j/98098023660

Programs like this are made possible through the support of friends like you. Please consider supporting the Libraries today by making a gift at giving.temple.edu/givetolibraries.